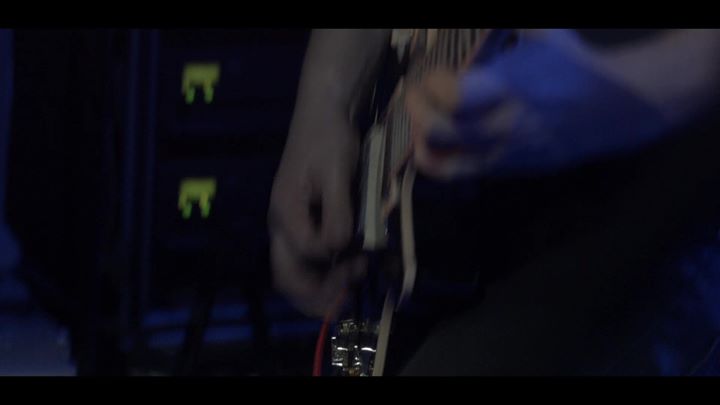 We’re releasing a new single, inspired by the Extinction Rebellion, on the 19th of October 2019! Come celebrate the end of rebellion at our gig, blow off some steam and enjoy a night of face-melting rock’n’roll!

We’re back at The Water Rats! We had such a good time when we played there earlier this year that we’re coming back for more.

We’ll be joined by The Mighty Orchid King, who will be sharing their epic psychedelic sound as well as celebrating the 50th anniversary of Abbey Road, by playing the Abbey Road medley!

Tickets are available above and are:
£5 advanced online
£7 on the door