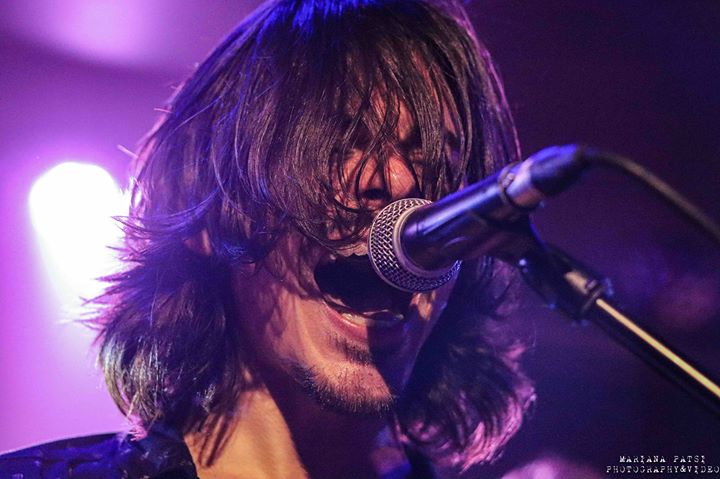 Welcome to Episode II of the VONE/TMOK family residency. This time, we play you originals and rock out to the Foo Fighters!

At The Vone’s launch party on the 19th of October 2019 we also paid tribute to our pals The Beatles and celebrated Abbey Road’s 50th by playing the iconic medley.

Then we realised we’d accidentally created a monster.
At first, we called it: The Shambolic Versions of Classic Albums Sessions.

Then we realised, it’s much more than just a bunch of nerds paying tribute to their idols. We’re a family and a rocking musical family at that.

So we’ve decided to create our own recurring rock night, with a residency at The Water Rats in London, and we’ve called it: the VONE/TMOK Residency, and we’re here to stay.

Come along for a night of positive energy, rock’n’roll, original music and a tribute to the Gods of Rock.

This time, we’re paying homage to the Foo Fighters, in celebration of their album, There Is Nothing Left to Lose, which turns 20 this year.

The night will see The Vone open the celebrations and then be joined by other members of this epic family to play you a medley from the Foos’ iconic album.

Then, The Mighty Orchid King will come on to rock your world with their psychedelic sound, and they’ll play you their set with a couple of surprises in it.

We always have surprises lined up for our recurring fans, family and friends.

So come along for a boogie and we’ll see you having your faces melted in the front row!

Tickets:
£5 Advanced online
£8 On the door