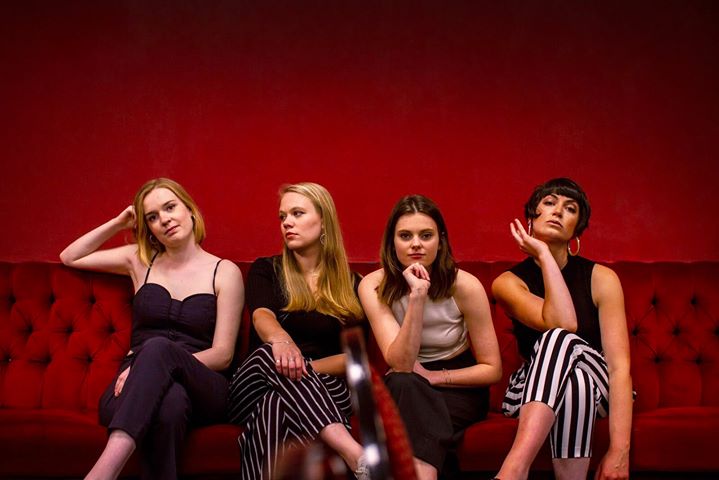 The Magpies formed in their hometown of York in the autumn of 2017. Initially a duo project between Bella Gaffney and Polly Bolton, 2018 saw the lineup expand to a quartet, with the original pair joining forces with acclaimed cellist Sarah Smout and fiddle ace Holly Brandon.

Based on a deeply felt musical friendship, they work collaboratively, arranging material led by powerful vocals and glittering instrumental ornamentation. They each draw on their transatlantic influences to create a unique blend of Celtic and bluegrass folk, transporting audiences to distant lands and capturing imaginations with their enthralling live show.

Over the summer of 2018 they were exceptionally well received, performing at festivals such as Cambridge Folk Festival, main stage at Wickham Festival, Towersey Festival, Deer Shed Festival, Grassington and a sold out EP release show at The Great Yorkshire Fringe. The first transatlantic trip for the band took place in February 2019, when they performed at Folk Alliance International in Montreal.