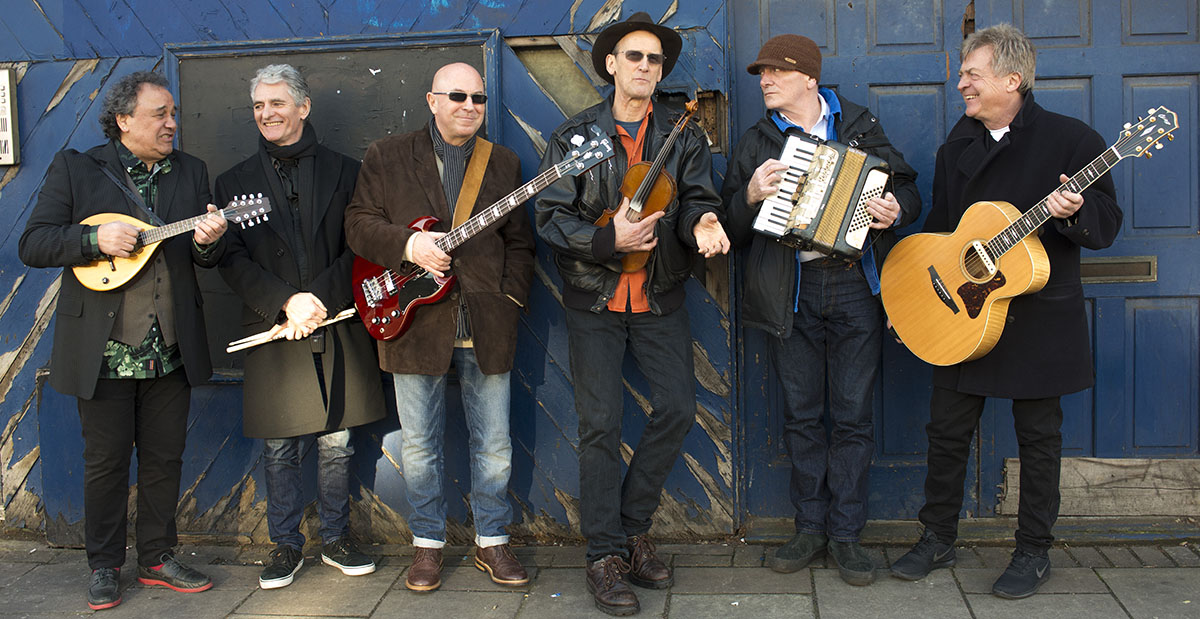 The band Ronnie Lane formed when he left The Faces are back!

Slim Chance is a tight band of good friends, which has evolved around three original members of Ronnie’s band – Steve Bingham, Charlie Hart and Steve Simpson. They are now regularly joined by Brendan O’Neill, Billy Nicholls, and Geraint Watkins, and together they deliver a unique and entertaining show, both joyous and of a high musical calibre.