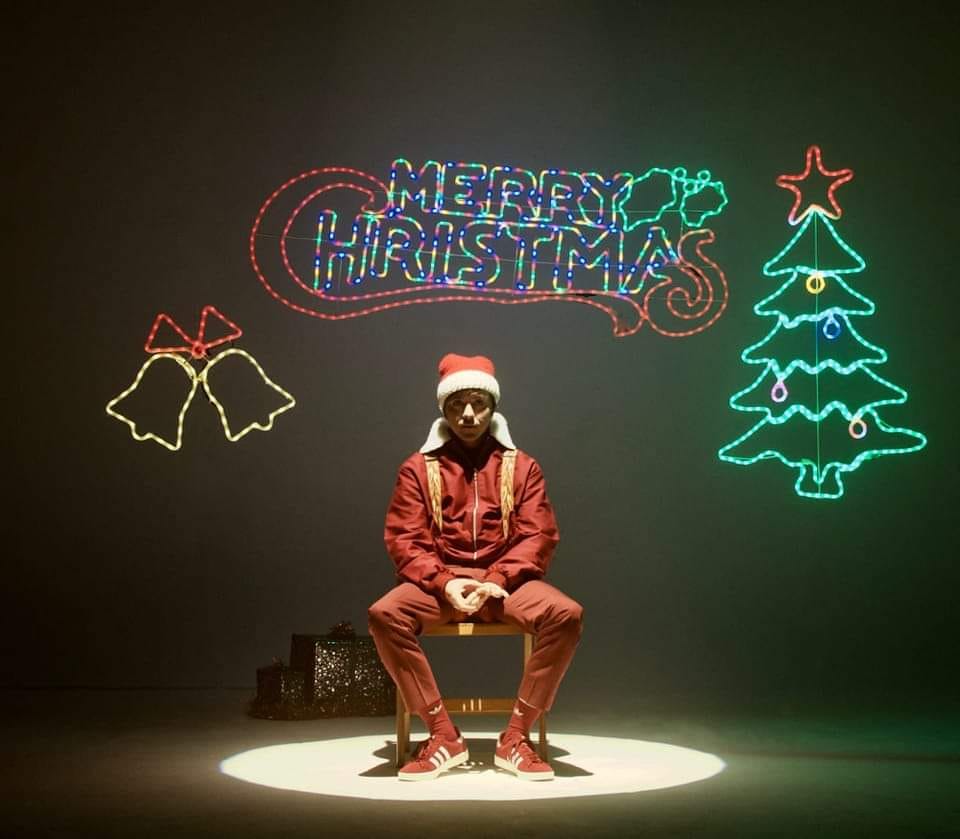 Laurie Wright & The Lockdown – Gloucester’s Finest, the fiery fizz of Laurie Wright’s songcraft and acidic pop delivery augmented brilliantly by crack band The Lockdown, who are all excellent players. The Lockdown even feature a dedicated harmonica blaster, and there’s a healthy dose of post Brit Rock Oasis style anthemic passion in the mix too. A fantastic blend of edgy indie and roots staples from folk and rhythm n blues traditions, this band have mass appeal. For fans of Dylan, The La’s, Tom Petty, The Stones… and Mr Wright himself is a fireball of passion and energy, recalling a Stevie Marriott for our times as he soul shouts his blues at the mic or rips out another raw, searing guitar solo…also tonite… totally tore the Dublin Castle a new one in their recent sell out show, so a must have Christmas present and in the sumptuous setting of The Water Rats.

Super Swamp Jellyfish – London’s own psychedelic pop hinged rock n roll banger machine. Taking in the influences of The Bluetones, Oasis and The Stone Roses and pumping out their very own brand of scallydelic wonderment, these chaps made a lot of new friends when they supported Laurie Wright at the aforementioned Dublin Castle Bugbear happening a few weeks ago. Great live band, ace songs.

The North By South- folk, jazz, blues, hiphop and indie rock all channelled thru one man and his guitar, as the name represents, a lot more going on here than just another acoustic guitar singer songwriter troubadour. Dividing his time between London and Manchester and collaborating with some remarkable people along the way, there’s a 21st Century Beat Generation sensibility here that really satisfies. Arrive early and check this guy out.