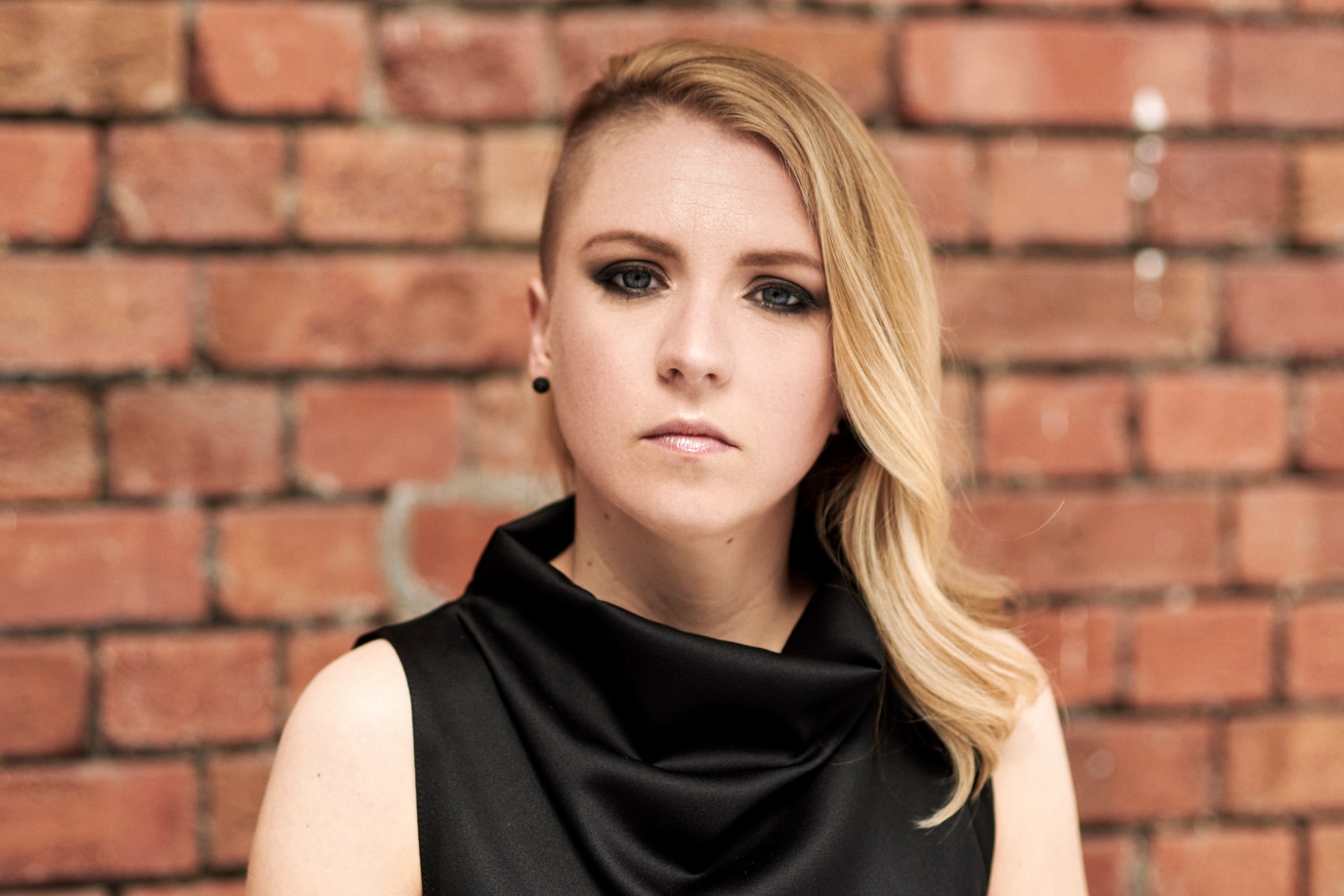 Hannah draws much of the inspiration for her music from her affinity with Italy. A year living and working on an olive press in rural Tuscany in her late teens provided the backdrop to her early work and she has found her musical home with creative partner, writer-producer and multi-instrumentalist Stefano Della Casa, who she met in London but may well have met years earlier when passing through the Italian train station he was working in!

Hannah and Stefano are fast becoming known for their lyrically intelligent, powerful songwriting and their expert combination of organic, live elements with electronic sounds. Highlights for the pair include their song “No Gravity” being featured in an episode of the most recent series of Grey’s Anatomy, receiving funding from Help Musicians UK to go towards the album and opening for Madeleine Peyroux to an audience of 2000 at Edinburgh’s Festival Theatre. Their music has also been featured on BBC Radio 2 including a live session with Dermot O’Leary, BBC 6 Music, BBC Introducing, The Guardian, MOJO and Clash Magazine.

Hannah and Stefano will be accompanied by Luca Falomi (Guitars) and Will Fry (Percussion).

“This is beautiful.” – Dermot O’Leary, BBC Radio 2
“Exquisite voice.” – Record Of The Day
“She reduces women and children to tears – in a good way.” – Paul Lester, The Guardian