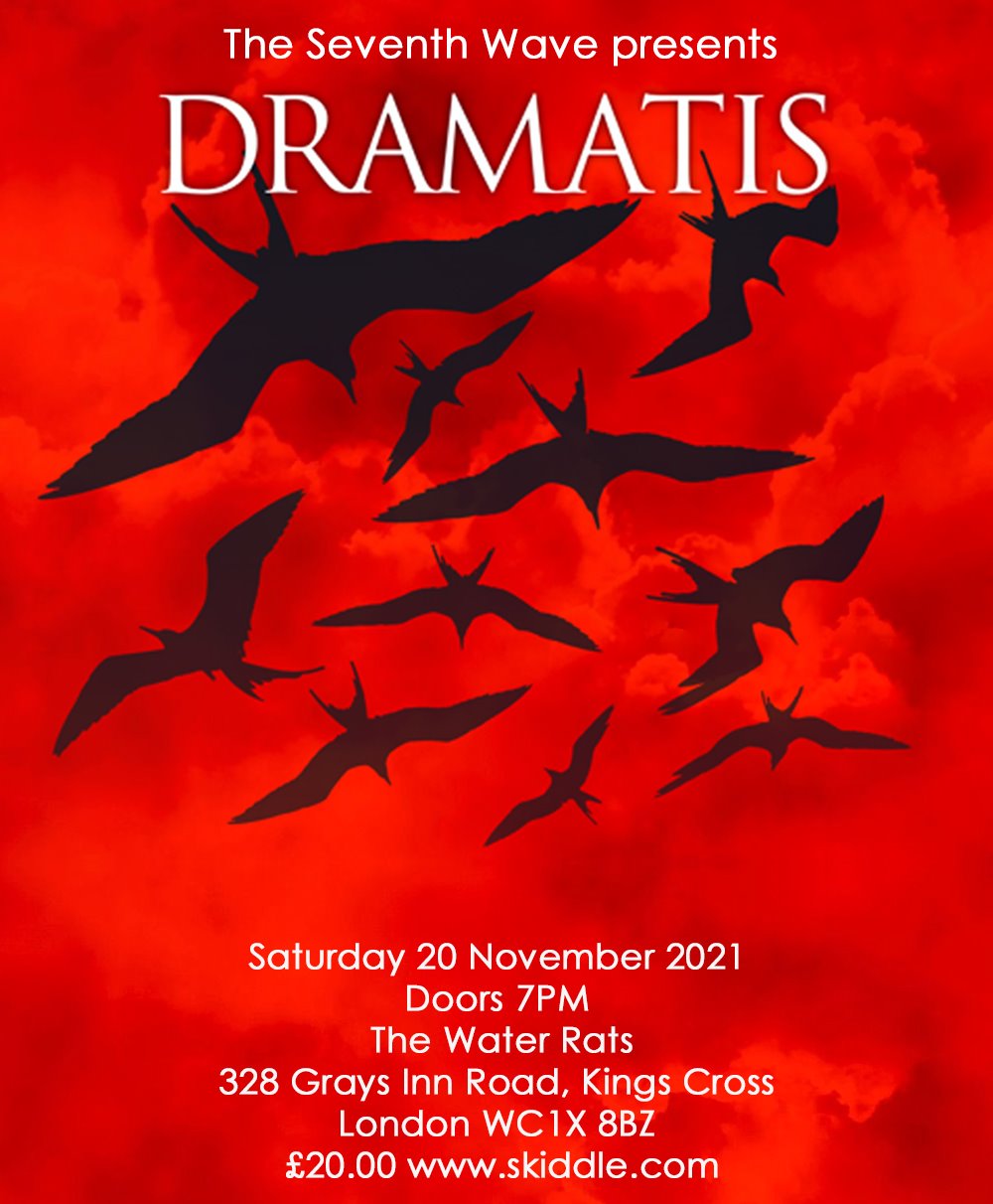 Chris Payne and Rrussell Bell are recording again as Dramatis and released ‘A Torment of Angels’ on 10 January 2020.

This is a very rare opportunity to see Dramatis live.