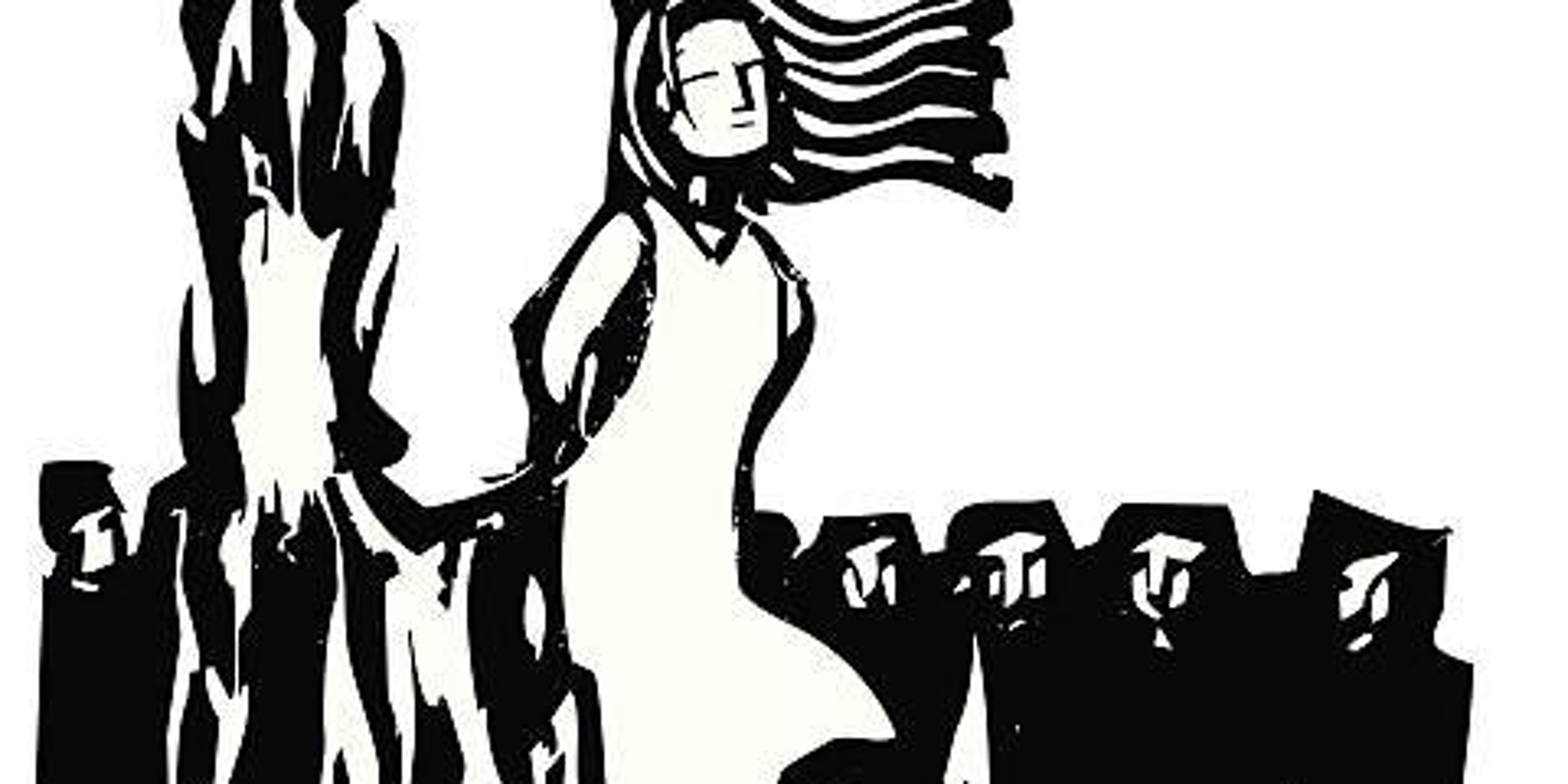 POEMS ON GENDER
Written and performed by David Lee Morgan, a London, UK, and BBC Poetry Slam Champion.
The event also features two other popular poets Red Medusa and T M Ahmed Kaysher.
MC: Blodwyn the Bard
(to date, has chaired around 30 bards)
Exciting acts featured on the night:
Red Medusa – poetry
T M Ahmed Kaysher – poetry
Tanjina Nur-i Siddique – recitation from contemporary Bengali poets
Laboni Barua – songs from Bangladesh
Sohel Ahmed – dance on gender
Shamsuzzoha – recitation from other poets.
followed by an open mic
7:30 – doors open
8:00 – featured poets, dancers and musicians
9:00 – POEMS ON GENDER
10:00 – open mic
DAVID LEE MORGAN
has travelled the world with his saxophone as a performance poet and musician. He has won the London, UK, and BBC Slam Poetry Championships, as well as a fair number of club slams in the UK and the US, including Soul City Arts and the Nuyorican. He has featured at poetry festivals and events all over the UK, Ireland and the U.S. including StAnza (St. Andrews, Scotland), Lingo (Dublin, Ireland), the Seattle Folk Arts Festival, and the Isle of Wight Festival, where he opened for Fleetwood Mac (sadly, not on the same stage). His spoken word show, Science, Love and Revolution, received rave reviews at the Edinburgh Fringe Festival and was featured at StAnza, the international poetry festival in St. Andrews, Scotland. His show, Nazis Need Jews, won Best Spoken Word Show at the Morecambe Fringe.
He is a longstanding member of the Writers Guild of Great Britain (has served on the Executive Council) and holds a Ph.D. in Creative Writing from Newcastle University. He lives in London, grew up in the USA, was born in Berlin, and considers himself a citizen of the planet. He has been published in various poetry magazines and anthologies, including The Wooster Review, The Delinquent, The Human Rights Anthology, Huffington Post, Prowl, Gronthee, Schnews and Indigo.
BOOKS:
The River Was a God (2018), published by Stairwell Books
Nazis Need Jews (2020), published by South London Poetry Books
REVIEWS of previous Fringe Shows:
TIME OUT LONDON *****
I am awed by Morgan’s passion, his humorous yet enraged intellectual appraisal… An energetic, clever, passionate survey of human life.
THE SCOTSMAN ****
One of those rare, passionate performances… bristling with energy and interesting ideas. If you want a bracing crash course in how to “read history… with a f***ing blowtorch,” look no further.
RED MEDUSA
is known for her infamous sharp tongue and unapologetic poetic demeanour. She has headlined shows with Akala, Tolu Agbelusi, Anthony Anaxagorou, Kat François, Mark ‘Mr T’ Thompson and David Lee Morgan to name a few. In 2020, RED headlined a multitude of online events and her #womeninlockdown haiku was chosen to feature for Liv Torks ‘Haiflu’ series, funded by the British Arts Council. RED became internationally known with her piece ‘Here to Stay’, created with fashion designer Osman Yousefzada for London Fashion Week and was published by Vogue, Forbes and Grazia magazines. The ground-breaking piece was also published by the Wild Apothecary in their debut book ‘Wild Apothecary: Reclaiming Plant Medicine for All’.
In summer 2021 RED featured at the Southbank Centres ‘Summer Reunion’ where she joined the Noisettes’ former bass player and curator Shingai on her ‘South London Safari’. RED has since collaborated with Harm Reduction International to curate ‘Bright Stars, Dark Skies’, an online poetry event focussed on social justice and freedom. REDs passion for health and justice continues to be centred in her work as demonstrated by her recent partnership with the African and Caribbean Leukaemia Trust, SickleKan and NHS Blood & Transplant. Her commissioned piece ‘Bonded by Blood’ was part of a national campaign encouraging 40,000 people from ‘BAME’ communities to donate blood. 2022 has already been a busy year for RED, who has since headlined the ‘She Grrrowls’ festival, the Million Women Rise March, ‘Wordplay and Flow’ and TESORO to name a few. She currently delivers poetry workshops and talks at conferences, secondary schools and universities across London. RED recently won highly competitive funding from the prestigious Economic Social Research Council, which will fund her PhD exploring disadvantaged women’s health using the medium of spoken word and poetry. RED will be supervising postgraduate students attending the University of East London over the summer.
Website: www.poetrybyredmedusa.co.uk
Email: info@poetrybyredmedusa.co.uk
Links: https://linktr.ee/theredmedusa
T M AHMED KAYSHER
T M Ahmed Kaysher is a poet, fiction-writer, film and literature critic as well as the director of Saudha, Society of Poetry and Indian Music (www.saudha.org), one of the leading Indian classical as well as global music promoters in the UK.
He was conferred Leeds Civic Award by the Lord Mayor of Leeds City Council recently for his significant contribution in the promotion of arts, literature, and music, nationwide and all across the world.
He has directed many critically acclaimed Bengali opera, interpretative music presentations with other art forms, and poetry-theatre in many prestigious venues that include SouthBank Centre, the House of Commons, Edinburgh Fringe, MAC in Birmingham, Carriageworks Theatre and other venues around the country. His most recent production is coming up this July 13, in the Royal Albert Hall, a world-class concert on the Re-interpretation of Frida Kahlo through Indian classical music by world renowned Bengali musicians and artists. (https://www.royalalberthall.com/…/2022/saudha-frida-kahlo/).
LABONI BARUA:
Laboni Barua is a classically-trained Bengali and versatile vocalist, singing all across the country and all major Bengali and South Asian festivals in the UK.
TANJINA NUR-E SIDDIQUE:
Tanjina is a published poet, popular Bengali elocutionist, and a TV anchor and newsreader.
SOHEL AHMED:
Sohel is a popular folk dancer and the founder of the first British-Bangladeshi LGBT group in the UK, Aponghor.
SHAMSUZZOHA:
Shamsuzzoha is a celebrated spoken-word artist and a TV-anchor from Bangladesh.