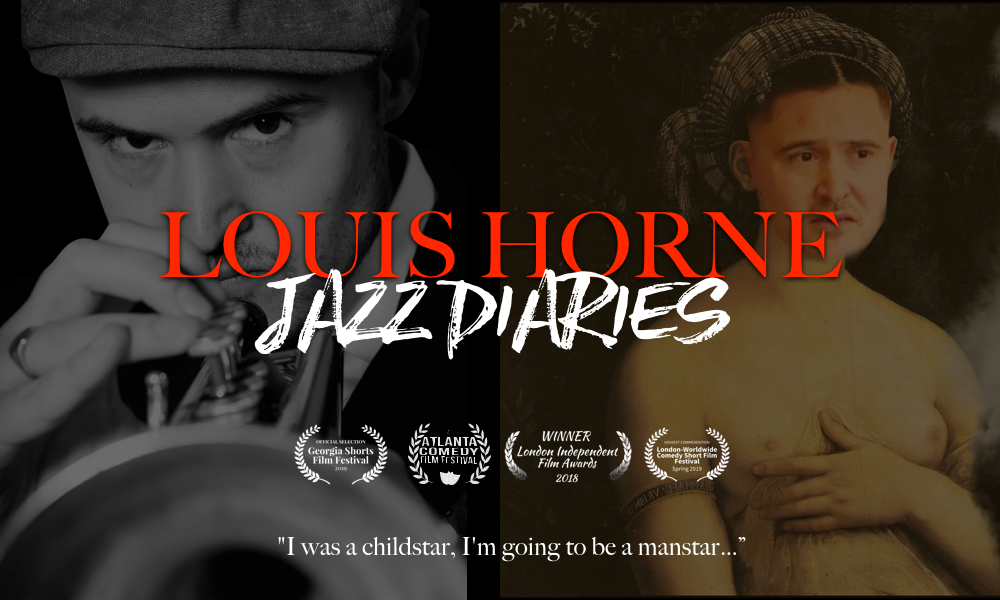 An award-winning comedy show hosted by fictional jazz trumpeter, Louis Horne (Andy Davies), a former child prodigy whose early years were tainted by the lure of fame. Now as a washed-up and weighty 35-year-old, Louis inhabits Soho’s murky jazz underworld as he attempts his comeback. Using the power of music, he tackles the important social issues such as climate change, mental health stigmatism, addiction problems and sexual health dysfunctions in males…All issues that he has personally dealt with throughout his life.

“A rich avenue of comedy is being mined. Louis is like Neo in a jazz matrix” Bill Bailey