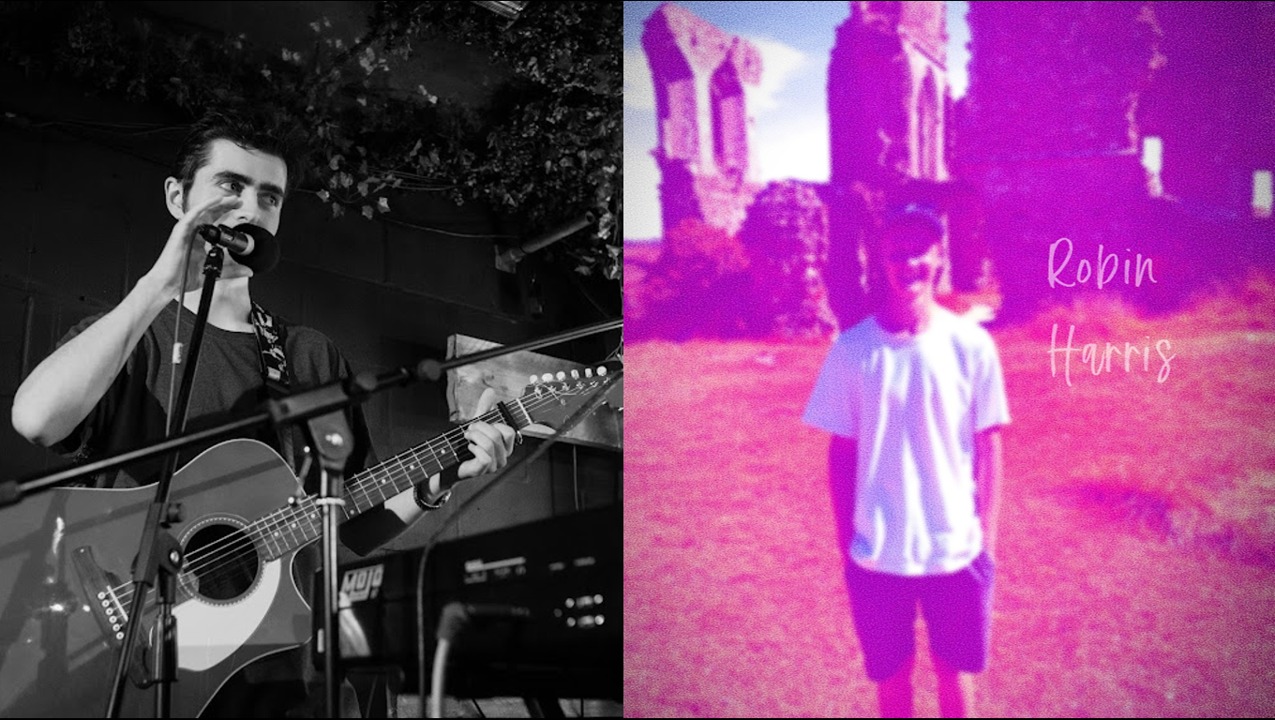 Come to The Water Rats in King’s Cross on October 26th for a rousing evening of live music, with sets from Robin Harris and Olly Williams, each with their own bands.
Ticket Price: £7
Venue: The Water Rats, Kings Cross, London https://www.facebook.com/TheWaterRatsVenue
About the Artists:
Robin Harris –
Robin is a musician and actor based in South London, and originally (just like Olly) from the good old West Country. He has been singing and strumming an assorted mix of strings since the age of 8, and often links his music with theatre and screen projects. Having toured in recent years over the UK and Europe in theatre productions that involved numerous instruments, he’s delighted to debut a few new songs at The Water Rats, backed by some wonderful fellow musicians. He’s honoured to join Olly Williams for this gig – it’s set to be a merry evening!
Olly Williams –
Having started playing guitar at the age of nine, Olly has been performing at music events for over fifteen years and live concerts continue to be his favourite part of the music business. He is strongly influenced by early rock legends such as Elvis Presley and Roy Orbison.
Olly is backed by a team of top-quality musicians and together they never fail to get audiences up and dancing. His EP ‘Raking Fire’ was released in 2021 and he will be releasing an album titled ‘Crowned Ringleaders’ later this year. Having performed concerts in Bath, Southampton, London and Brighton, Olly is excited to be returning to The Water Rats for the second time this year to put on another high-energy show.