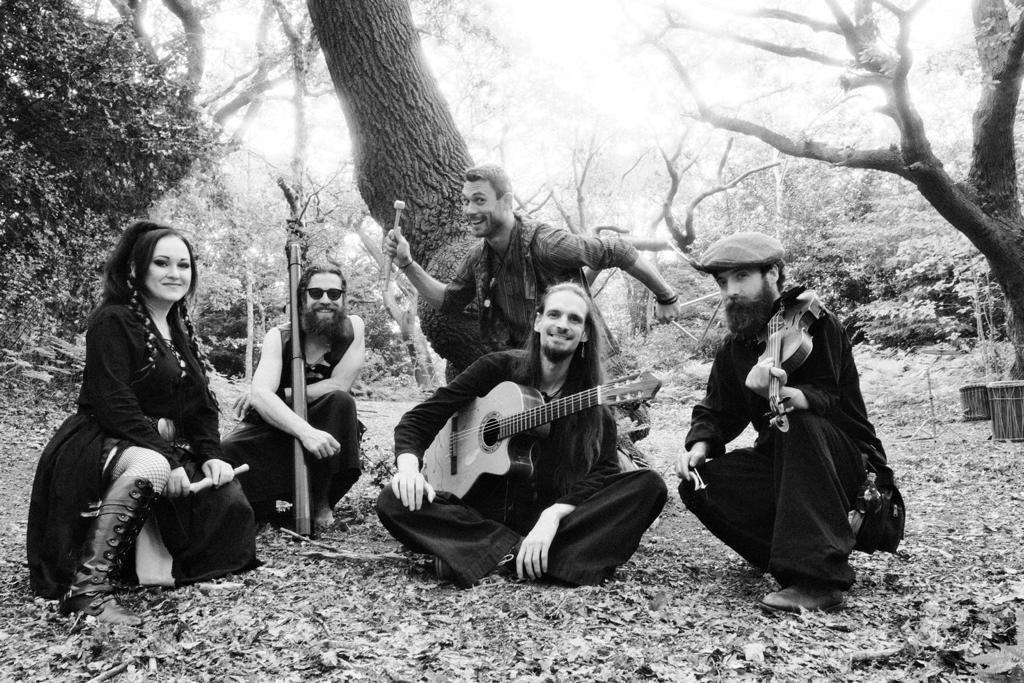 After more than a year of isolation from the outside world, PerKelt is loose again, stronger than before, and happier than ever… With the new line-up featuring Tasmanian love magician Jay Fraser on sliding didgeridoo as the 5th full-time band member, they are taking music stages by storm…

Support acts for the night:

Yavenirie – Dark pagan rock with a hint of folk