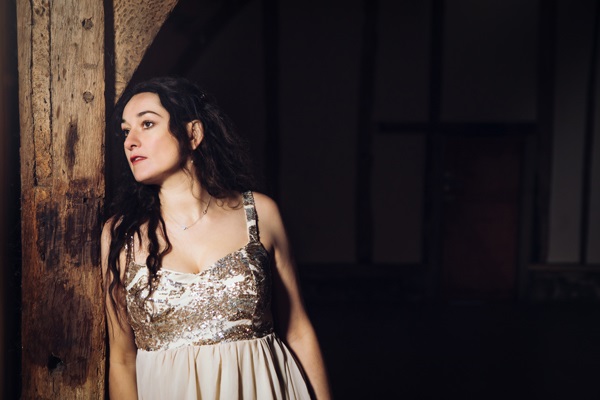 ★★★★ “Warm and rustic…Graceful and mysterious” – MAVERICK ​

★★★★ Odette Michell is one to watch” – NORTHERN SKY

Odette Michell is an award-winning British folk singer-songwriter, guitarist and bouzouki player with a stunning new take on the acoustic tradition and a voice capable of demonstrating the finer points of both folk and traditional song with genuine craftsmanship.​

Things have been moving at something of a pace for Odette ever since she released her debut EP ‘By Way of Night’ in 2018. The EP showcased a bold and emerging talent within the British folk and acoustic music scene and garnered high praise, earning Odette her first national and international radio plays on both BBC and Folk Radio stations.​

A dynamic live performer, Odette has performed alongside Show of Hands and Seth Lakeman, and has opened for folk legends Martin Carthy, Reg Meuross, Phil Beer, Boo Hewerdine and BBC R2 Folk Award nominees Ninebarrow amongst others, and is now currently touring the UK in support of the new album, both solo and with her trio (Alex Duncalf on cello, and Rory Innerd on fiddle and mandolin).