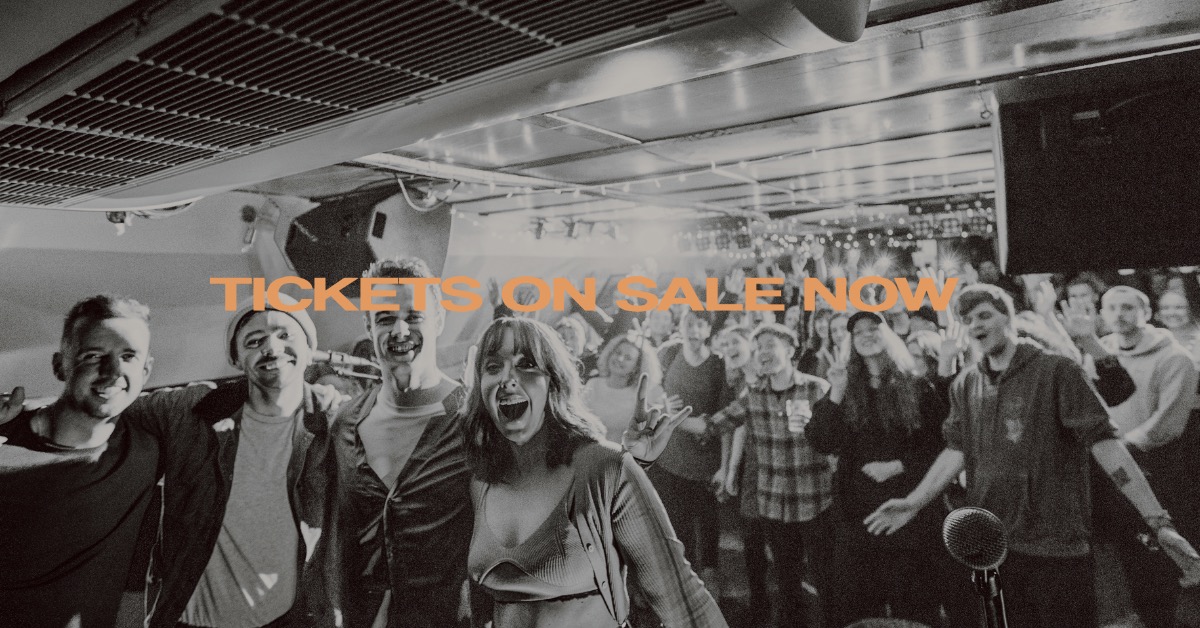 “Jerwood is on his way to becoming a household name. Fans of Harry Styles, The Aces, and joan will have Jerwood on repeat in no time, anxiously awaiting the next release!” – The Daily Listening (2021).

Touted by BBC Introducing and garnering BBC A-Playlist support on his debut singles ‘To New York’ and ‘Fire Like You’ Lloyd Jerwood’s music bridges the gap between dreamy euphoric pop and a quietly-informed introspection more typical of singer-songwriters.

Of Welsh and Kiwi descent, Jerwood has toured alongside pop-songwriters such as Greta Isaac, Sorcha Richardson and Dan Bettridge but his own debut headline show took place in London last November to a sold out crowd.

This hometown show marks the beginning of the next musical chapter.