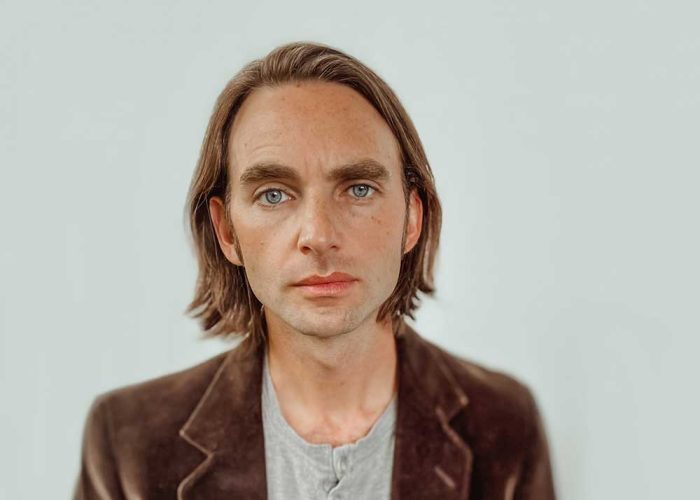 Additional Info:
SAM LEWIS: Sam Lewis has collaborated with everyone from Leon Russell to The Wood Brothers. Chris Stapleton dubbed him “a modern Townes Van Zandt”. He’s often labeled with some form of the word ‘soulful’ (some have even compared his voice to molasses), Lewis’ style meets at a juncture of many different genres however he’s discovered what most musicians spend lifetimes working for; the place where feel-good music meets vital social commentary.

After spending a nomadic youth throughout the Southeast (USA), he began calling Nashville home in 2009. Since then he’s been joined on his journey by some of music’s most righteous and luminary figures. He has pressed the first few chapters in his career’s studio anthology with the release of his self-titled debut (2012), sophomore release Waiting On You (2015), third studio release Loversity (2018) and live-acoustic album Solo (2020). All have received critical acclaim and each session has grown with the legendary family for which he has adopted to curate and share his musical inner-vision with his listeners.

While each album has a distinct sound, they all circle back to one universal theme and certainly something you will hear Lewis preach to his audience, “we are all trying to get somewhere — all running from something or toward something; we’re all in it together, though.”
Tickets:
https://www.ticketweb.uk/event/green-note-presents-sam-lewis-the-water-rats-tickets/11882405?REFERRAL_ID=twfb