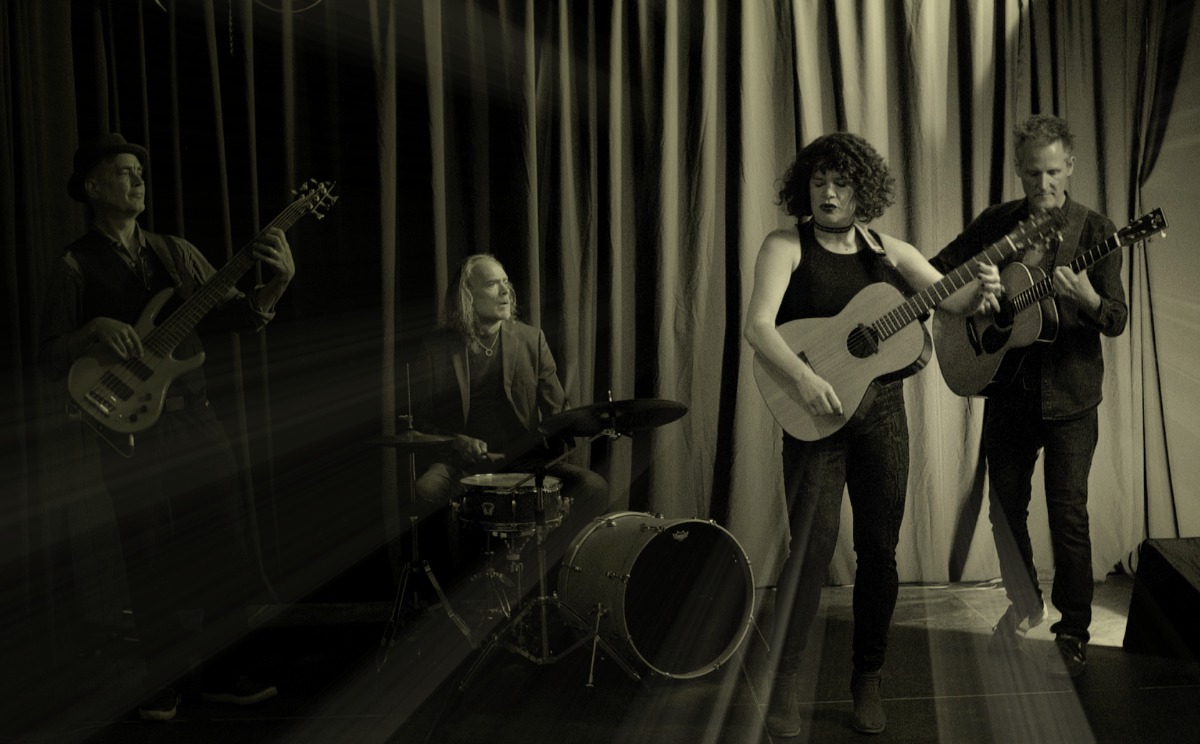 £ 14.00 / Age 18 And Up
Launch gig to celebrate release of fourth studio album
Additional Info:
Superior musical minds following their hearts – MojoEthereal… entrancing – IndependentSeductive and delicate with plenty of attitude – HMV ChoiceElemental, sensual conjures something evocative of Les Paul backed by Goldfrapp – Q MagazineLaunch gig to celebrate the release of DETAIL FROM A DREAM, the fourth studio album from singer-songwriter ROSIE BROWN and Bernd Rest (guitarist, co-writer, producer/arranger) on their fully independent label, Stck Records.Weaving folk, jazz and blues influences, with glimpses of Joni Mitchell, Nick Drake and vintage John Martyn, the band which includes longstanding musical accomplices Simon Russell (bass) and Paul May (drums) is at the height of its powers, and Detail From A Dream expresses a musical sensibility all of its own from the very soul of this remarkable band. Drawing on country, 60s surf and classical, this is beguiling and intricate music, filmic and funky, full of emotion.The first single, Black Dog, is out now: listen hereFrom the haunting, acoustic simplicity of Last Nights Rain to the epic, almost Bowie-esque rocking-out finale of the gargantuan All Around the World; from the rockabilly-infused, jaunty Lucky the Moon, to the bluegrassy Miss Artorio; the band creates a mesmerising sonic picture, both live and in the studio. On Like a River Flows, Bernd takes centre stage on vocals and makes a proper nod to one of their musical heroes, JJ Cale, while the two trademark album instrumentals (Les Onde du Monde and Juno Largo) show Rests composition and production skill in all its lyrical and cinematic glory.This show will feature songs from the new album, plus some choice favourites from their earlier acclaimed albums: By the Blue, Clocks and Clouds, Strange Recollection. The full band will appear at the Water Rats (with special guests to be announced):Rosie Brown voice and guitarBernd Rest acoustic, electric and lap steel guitars, vocalsSimon Russell double and electric bass, vocalsPaul May drum