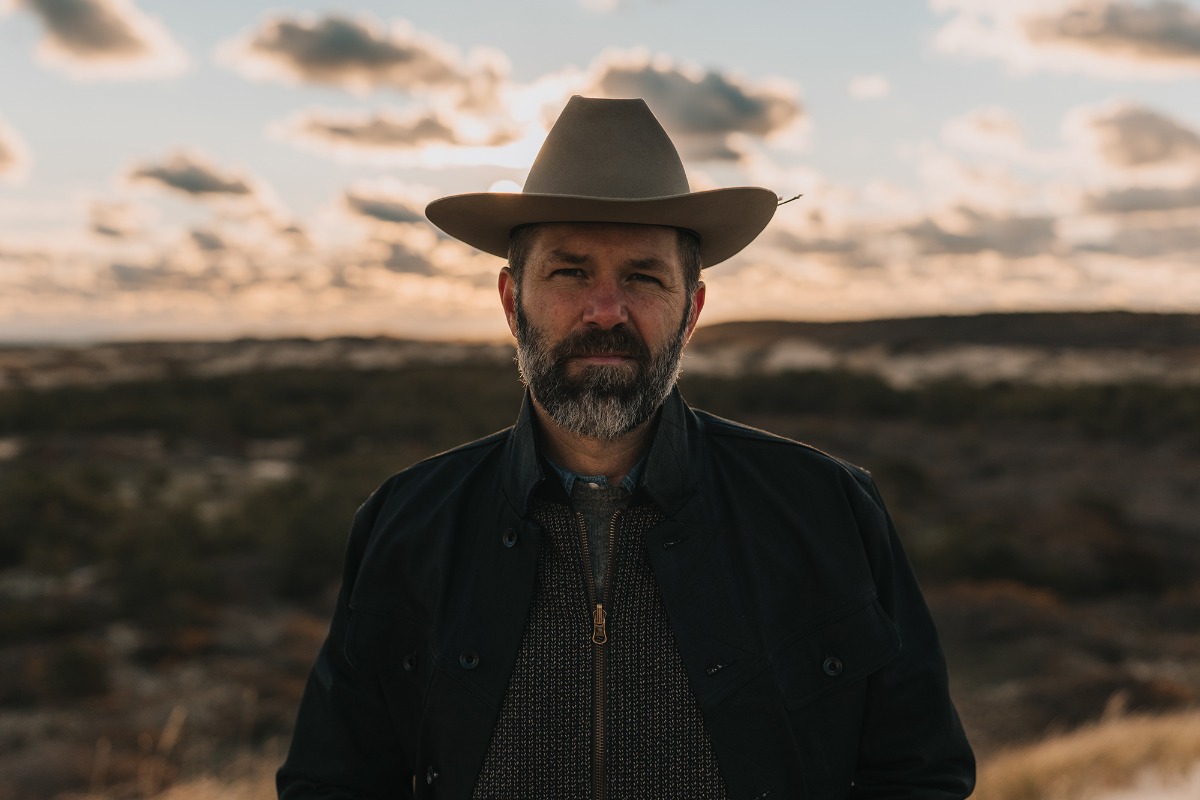 ”Songwriting brilliance.” Mojo
Additional Info:
JEFFREY FOUCAULT:In two decades on the road Jeffrey Foucault has become one of the most distinctive voices in American music, refining a sound instantly recognizable for its simplicity and emotional power. Hes built a brick-and-mortar international touring career of multiple studio albums, countless miles, and general critical acclaim, lauded forStark, literate songs that are as wide open as the landscape of his native Midwest(The New Yorker), and described asQuietly brilliant(Irish Times).In April 2020 Jeffrey Foucault will tour the United Kingdom in support of BLOOD BROTHERS (Blueblade Records, 2018) his sixth collection of original songs. Eric Heywood (drums) will be accompanying Jeffrey. Eric is an amazing pedal steel player who has toured with The Pretenders for years as well as Ray Lamontagne, The Jayhawks, and Alejandro Escovedo amongst others.Since 2013 Foucault and Conway have toured relentlessly together, refining a primal, stripped-down stage show: two men, two chairs; a beat-up Gibson J-45 and an electric guitar tuned low and played through a 5-watt amp; a suitcase kick drum, a low-boy cymbal, a snare drum. The pair plays only what they can carry into the club alone in one trip, and cover all the territory from blues and country, to rock n roll and folk, with a laconic ferocity and timeless cool. Their dynamic partnership as nimble as it is sonically powerful is the bedrock on which BLOOD BROTHERS builds its nuanced and poignant lament.THE NEW YORK TIMES:Sometimes his songs run right up to the edge of the grandiose, and hold still, and thats when hes best Close to perfection.MOJO:Songwriting brilliance.UNCUT MAGAZINE (UK):The music of Wisconsin native Foucault is the kind so many aspire to but never attain: beat-up troubadour folk whittled to dolorous perfection
Tickets:
https://www.ticketweb.uk/event/green-note-presents-jeffrey-foucault-the-water-rats-tickets/12061455?REFERRAL_ID=twfb