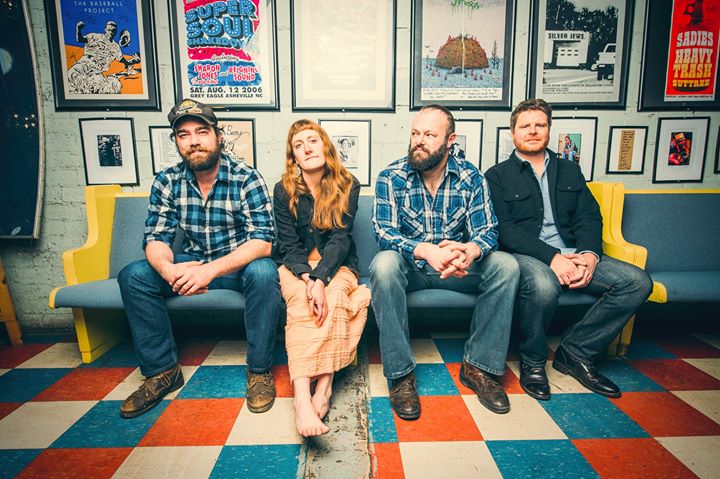 AMANDA ANNE PLATT & THE HONEYCUTTERS: Their music has been described as Appalachian honky tonk, and being from the mountains of North Carolina, that’s maybe as close as it gets. But, The Honeycutters have a richer depth of character than that suggests – a factor that has won them a much wider span of appreciation around the world.

The four-piece boasts a powerful lead vocalist in Amanda Anne Platt, who has been rightly compared to some of the great female performers of the post-war years.

Their albums attract 5-star ratings and have landed the band on many “Best-of” end-of-the-year lists.

“Unquestionably one of the finest Americana bands”- Folk Radio UK