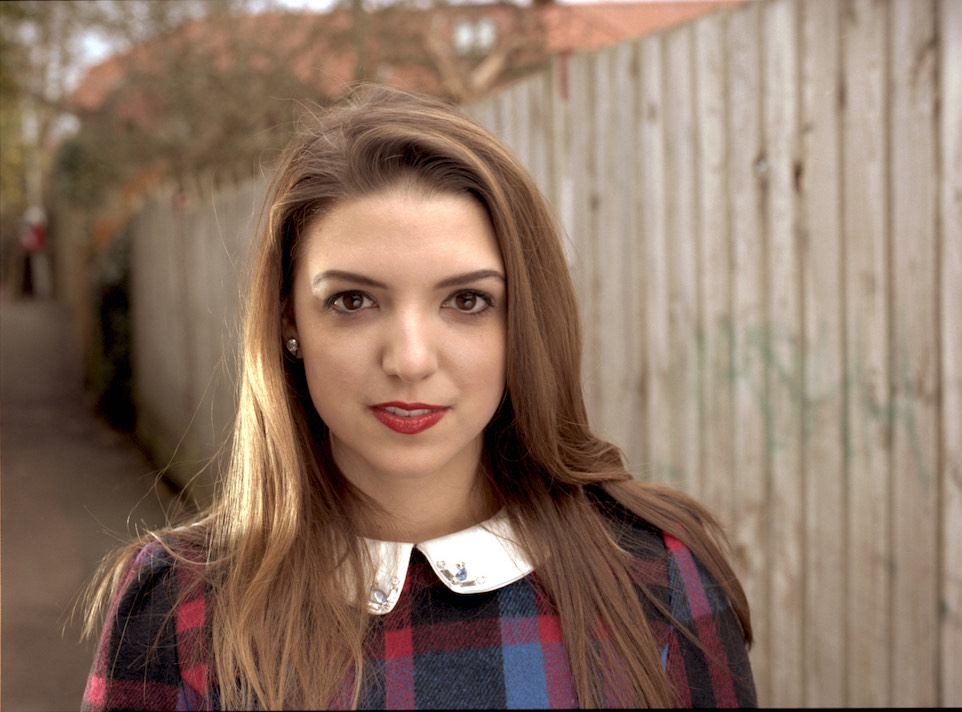 Daisy Chute is an American-Scottish folk singer and songwriter. A banjo-wielding multi-instrumentalist, her musical roots are born out of her transatlantic heritage and she writes award-winning intelligent songs with stories, performing them with spine-tingling vocals & intricate instrumentation.

Whilst still at school Daisy self-released a jazz record and then signed to Universal/Decca as one quarter and lead vocalist of multiple platinum selling band All Angels. A mix of Celtic, American, Classical and Jazz backgrounds has since seen her feature across Film/TV/Game soundtracks ranging from The Sims 4, Tomb Raider, Shaun The Sheep the movie, 47 Ronin and Yesterday to David Attenborough documentaries (A Perfect Planet) and Radiohead albums (session vocalist on A Moon Shaped Pool).

Daisy’s recent projects have garnered support from the likes of her songwriting mentor Sir Ray Davies who describes her as a ‘committed, professional and creative songwriter’ and from music journalist Paul Sexton who counts her among his ‘top music tips’.
Her original work has had features on BBC Radio London/Kent/Coventry, C4, BBC 1, 2 and 3, Sky, ITV, CNN, Bob Harris’ Under The Apple Tree series and London Live.