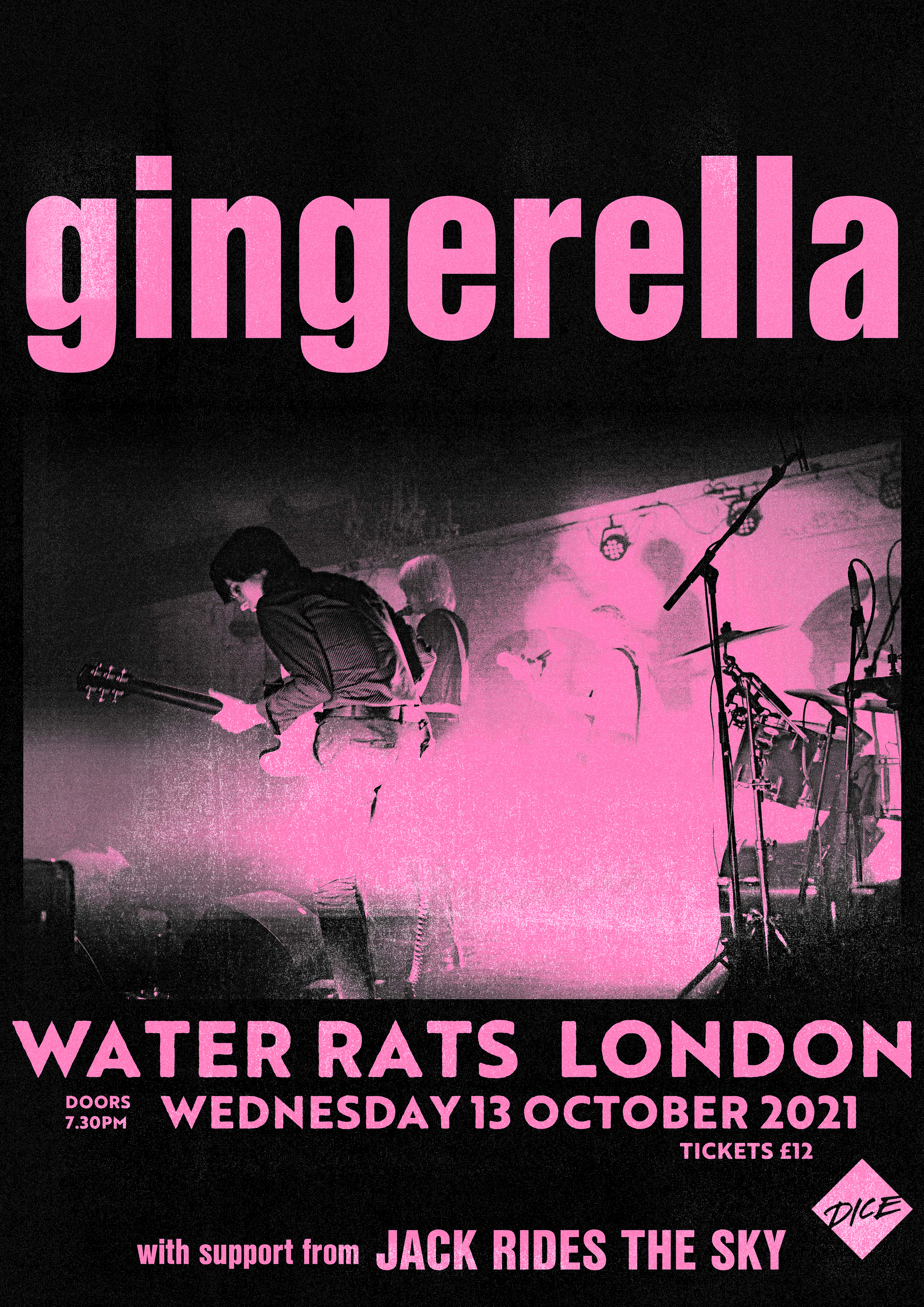 GINGERELLA: Centered on culturally relevant lyrics and ear catching melodies, the South London born band Gingerella return fresh from their recent sold out headline show at Bush Hall. Youthfully exuberant, their live shows seem to instigate a primal side to their audiences with their songs not appeasing the current zeitgeist but rather appealing to the next.
https://www.instagram.com/gingerellatheband/
JACK RIDES THE SKY: It took ten years for Jack Flanagan to go public. Throughout this decade, Flanagan’s progress was hampered by fate’s interventions and his own insecurities, so that exciting projects were stop started and brilliant songs were parked on laptops. Everything City is the first offering from this batch of songs. Out now.
https://www.instagram.com/jackridestheskyhorse/
Tickets available on DICE:
link.dice.fm/aG1DwbgeFib 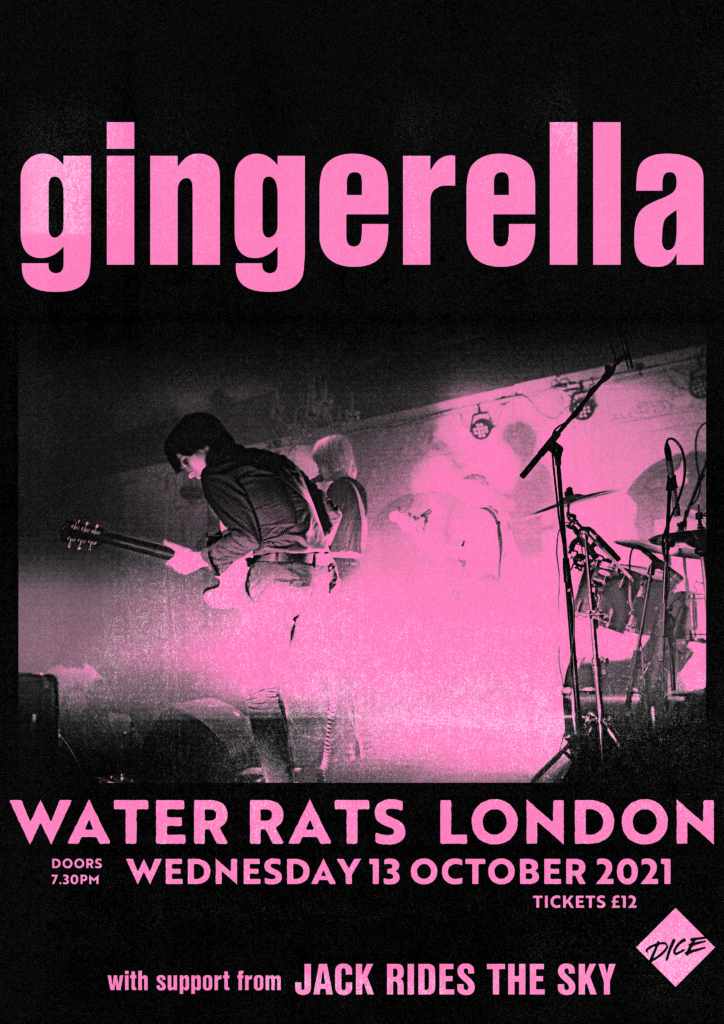