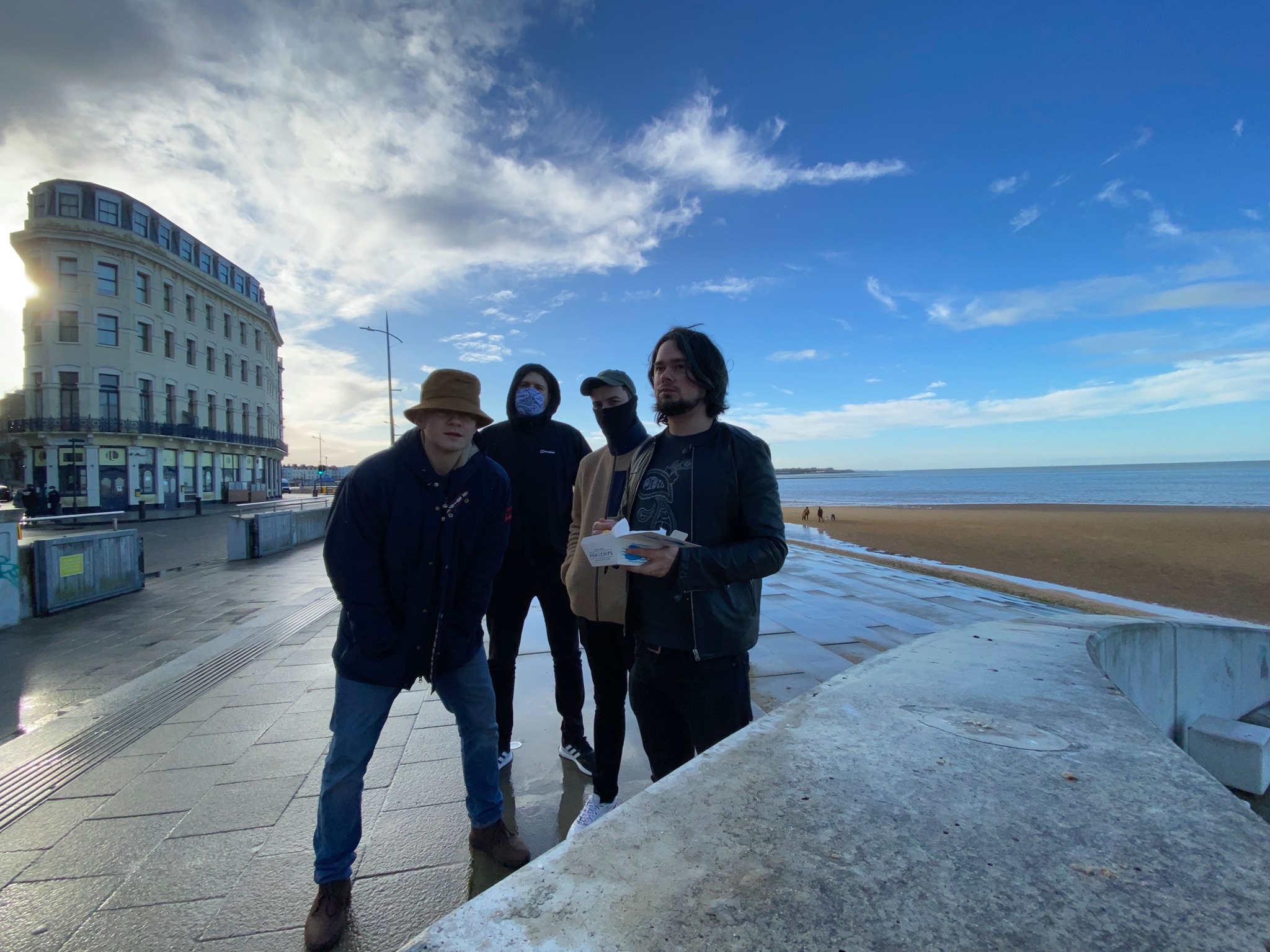 Headline act: AFFLECKS PALACE (touring to support the release of their debut LP)

Formed in Manchester in summer 2019, Afflecks Palace are a 4-piece psyche guitar band described as “The birth of Nu-Madchester” by online curation platform Manchester Lemon. The group take influence from The Stone Roses, Kurt Vile, The Smiths, The Las and The Durutti Column.

Their sophomore EP “Everything Is An Attempt To Be Human” was released by Spirit Of Spike Island recordings on Friday 18th September 2020 and peaked no.3 in the UK vinyl chart, selling out all ltd-edition copies on preorder. Lead single Pink Skies was nationally premiered on BBC 6 Music by legendary DJ Steve Lamacq and made “Xposure – Track Of The Week” on Radio X by DJ John Kennedy before being receiving support from Don Letts (6 music), Radcliffe & Maconie (6 music) and Jack Saunders (Radio 1). Huw Stephens then made Ripley Jean (the 3rd single to drop from this EP) his “BBC Introducing track of the week” on BBC Radio 1.

Debut EP “Hello. Is Anyone Awake?” dropped in January 2020. 300 ltd-edition vinyl copies of the EP were pressed, which sold out within 2 weeks of its release. The vinyl are now considered a collectable, re-selling on Discogs for over £100 per copy.

Afflecks Palace debut show at Band On The Wall (Manchester) sold out, with fans traveling from all over the UK and Europe to attend. The band have tour dates lined up in March 2021 – playing shows in Bristol, London, Birmingham, Ramsgate, Newcastle, Glasgow, Nottingham and Manchester with support from Pastel.

Do not miss this show. Support live music, buy a ticket and join The Movement.

Manchester cousins; Jack and James Yates formed the band in 2017, alongside Rhys Wheeler (drums) and Liam O’shea (bass guitar). Their sound draws influence from Manchester bands of the late 80s and 90s; The Verve, Ride & Oasis.

Their single “She Waits For Me” dropped on May 1st, garnering over 100k streams across all digital platforms, with plays from BBC Radio Manchester, Steve Lamacq @ BBC 6 Music and Radio X.