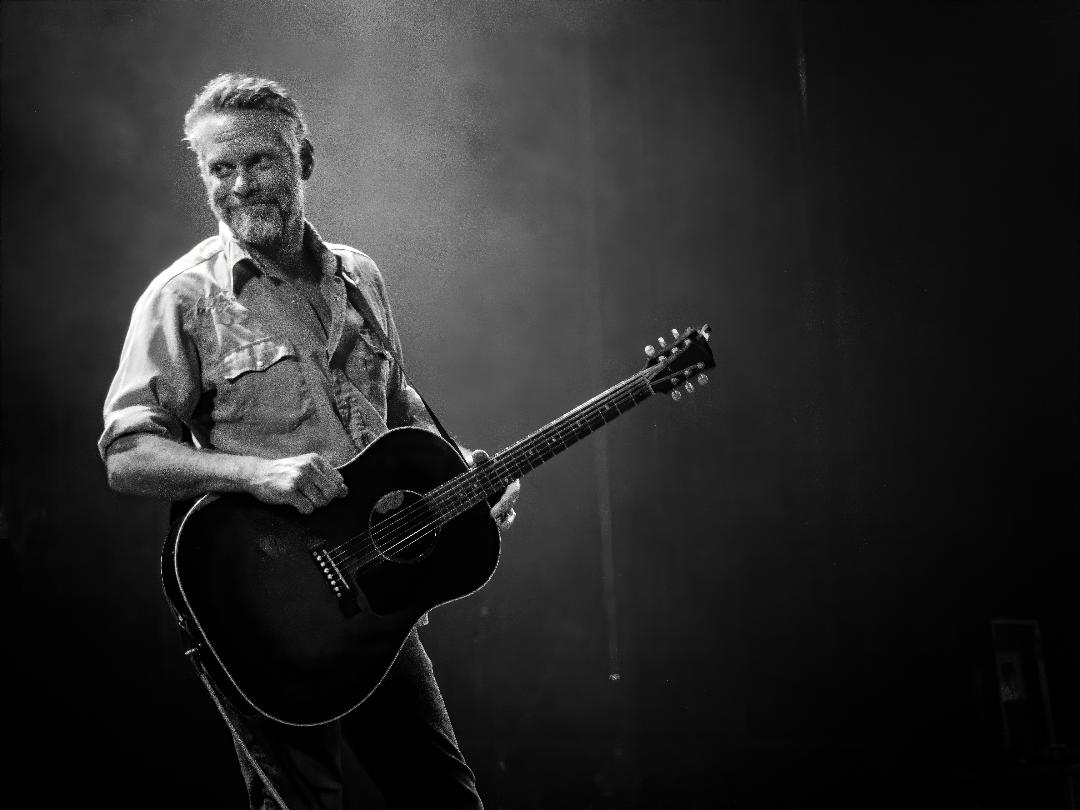 Acclaimed Nashville songwriter
Additional Info:
ROD PICOTT has carved himself a career, a stellar series of albums and consistent touring finally allowing him to give up his day job as a sheetrock hanger. Tagged as a blue collar storyteller he has recently branched out into the world of literature publishing his poetry and a book of short stories but he was almost derailed last year following a major health scare. He survived, thankfully, but that brush with mortality gave him pause for thought leading to this, his most stripped back and personal album so far. Tell The Truth & Shame The Devil is not solely about his illness but, as he says in his liner notes, Confronting mortality, I asked myself a few questions. Who am I? Who have I been? Some of the songs try to answer these questions, others delve into his past and a few are simply just excellent examples of his song writing as Picott bares his soul on what is a magnificent record.The album opens and closes with a short rumble of thunder, a portent of doom perhaps, but otherwise its unadorned, just Picott, at home with a guitar and a harmonica laying down his truth. The opening song, Ghost, sets the scene as he posits himself as an invisible entity that no one can hear, trapped in an existential quandary. A 38 Special & A Hermes Purse, a song Picott says was directly related to his heart problem, is a dark meditation on the will to live and the demons that can persuade one to end it all. A Guilty Man is a confessional, past behaviour alienating those around him leading to a lonesome life, although there is a chance of absolution.
Tickets:
https://www.ticketweb.uk/event/rod-picott-the-water-rats-tickets/11146145?REFERRAL_ID=twfb