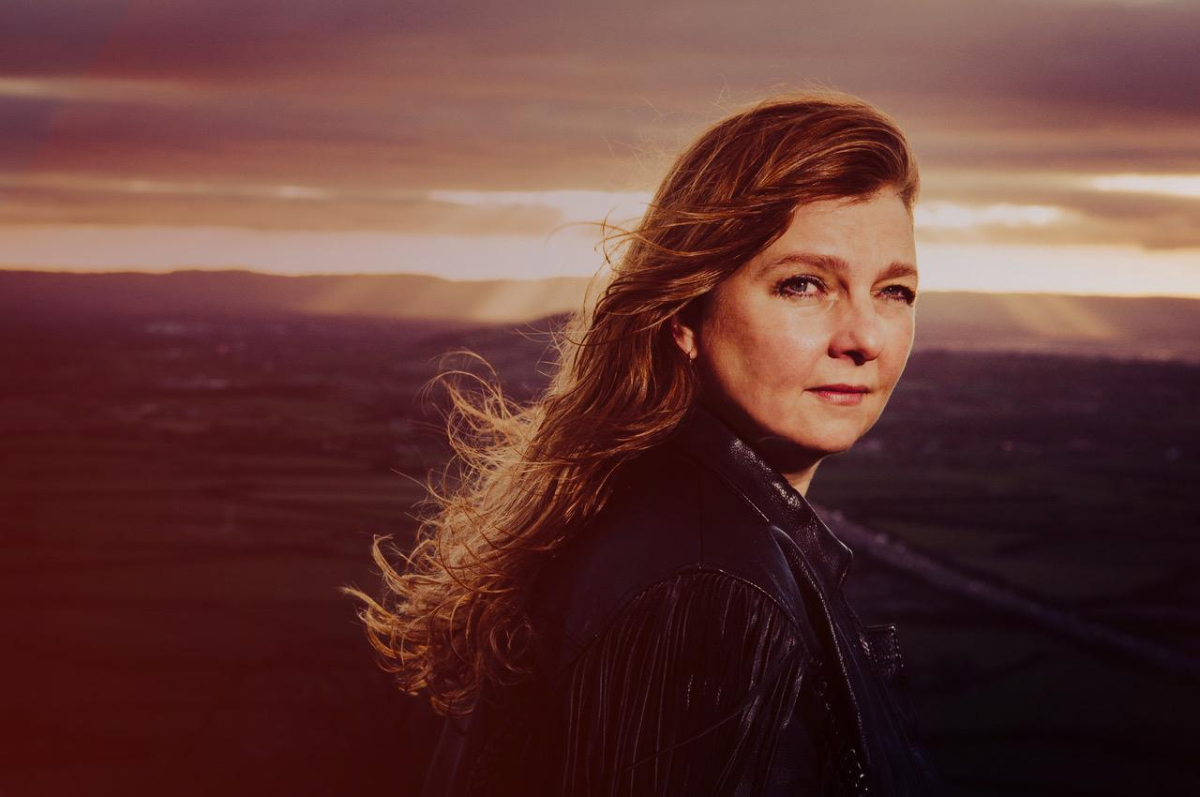 “A vocalist of sublime power” John O Regan, fRoots
Additional Info:
I urge you to give this a listen. This is contemporary songwriting and performing at its best Maverick*****
JENNIFER CROOKs classic songwriting – with its poignant mix of hope and experience – is both timeless and right on time. Celebrating the release of her highly anticipated new album The Broken Road Back Home with a UK tour, Jennifer brings a stellar new band and an exciting new musical landscape to a set of songs that encompass themes of perseverance, overcoming, and holding onto hope through darker times.Jennifers collaborations include Boo Hewerdine, Eddi Reader and Nashvilles Darrell Scott, touring with Snow Patrol, Declan ORourke and many others. She has worked with producers like Stephen W Taylor (Kate Bush) at Real World Studios, appeared live in session for The Bob Harris Show and was invited to contribute to Girl with Guitar on BBC Radio 2 celebrating the work of Joni Mitchell. In 2020, Jennifers atmospheric single Sea Glass was described as deeply poignant by Fatea and received national airplay. I absolutely love that Mark Radcliffe, The Folk Show, BBC Radio 2.The new record was co-produced with multi-platinum recording engineer/producer Stuart Bruce (Band Aid, Van Morrison, Art Garfunkel, Madeleine Peyroux, to name a few), who also plays bass in the band, along with Joe Coombs on electric guitars (Yola, Jaime Wyatt, Annie Keating) and award-winning drummer Rob Brian (Goldfrapp, Loreena McKennitt, Siouxsie Sioux) – this is an evening not to miss.Jennifers songs remind us that there is beauty to be found in the broken places and love is always showing us the way home.